The “BG-Mosquitaire” is very efficient at catching tiger mosquitoes

Biogents’ “BG-Mosquitaire” trap is an effective tool that has been specifically developed to control Asian tiger and yellow fever mosquitoes. Asian tiger mosquitoes (Aedes albopictus) and yellow fever mosquitoes (Aedes aegypti) are predominantly found in subtropical and tropical countries where they can transmit diseases like dengue fever, chikungunya, or Zika. In the US, they are invasive species that have become significant pests and potential disease vectors throughout much of the southern half of the United States from California to New York.

The sturdy plastic trap is designed to be placed in your garden or backyard and has been tried and tested worldwide. The mosquito trap should be placed near mosquito resting areas such as shrubs and dense vegetation and away from decks and patios. This way, the trap will catch the mosquitoes before they reach the patio and annoy you. To maximize the effectiveness of the trap, it is important to also remove any water holding containers in the yard that could potentially support development of mosquito larvae.

Are you bothered by mosquitoes other than tiger mosquitoes? See our BG-Mosquitaire CO2 trap to catch all mosquito species >>

The trap uses the same patented capture technology found in all Biogents suction traps. The trap has been designed to simulate a human being: A patented combination of attractive visual signals and an air plume mimicking convection currents created by a human body. In contrast to most of the other mosquito species, it is not necessary to use carbon dioxide to trap the day biting tiger and yellow fever mosquitoes.

If the traps are correctly positioned and run continuously throughout the season, they can decrease the mosquito population, and you can enjoy your patio again.

The placement of the mosquito trap is an important factor to ensure high catch rates.
Therefore, it is best to test different locations!

For efficient and sustainable mosquito control it is necessary to

If the traps are correctly positioned and run continuously throughout the season, they can decrease the mosquito population and you can enjoy your patio again.

Examples of areas that can be protected by traps

Scientific studies on our traps

Selected studies that show the control effect of Biogents traps >

More about our scientific foundation and publications > 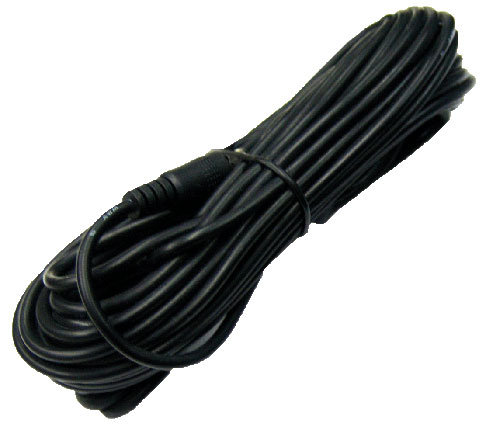 … and much more.
Have a look at our complete line of accessories and replacement parts at our US webshop: Biogents recommends to use the BG-Mosquitaire trap in combination with a  BG-GAT trap for outdoors. Both traps complement each other in an ideal way since they target tiger mosquitoes of different stages. The third component, the BG-Home, captures those tiger mosquitoes that entered your house and also other flying pest insects indoors.

If you are located in the US, the trap can be ordered fast and conveniently through the new US webshop.

Recommendation from a resident in Dallas:
“BG-Mosquitaire is exceeding my expectations. I have been searching for good mosquito traps available USA and in EU. And this summer I have bought and tried six different kinds traps. I am most pleased with BG-Mosquitaire.”